My First Impression of Star Wars

I am not usually someone who watches something, especially a movie without a thorough analysis during and after. If I have to pause and discuss it with the person I am watching with then so be it but that is just how my messy mind works! My sister hates this and as a result she has developed this rude coping mechanism where she ignores me when I ask my 1 million questions during a film and runs away when the movie has ended… It’s so sad. I think I do this to ease my anxiety actually… asking questions during the movie. I hate uncertainty and I guess asking these questions is a way of thinking out loud and trying to guess all possible options before they occur so that I am not taken aback/ off guard. I know… I am a little bit crazy. 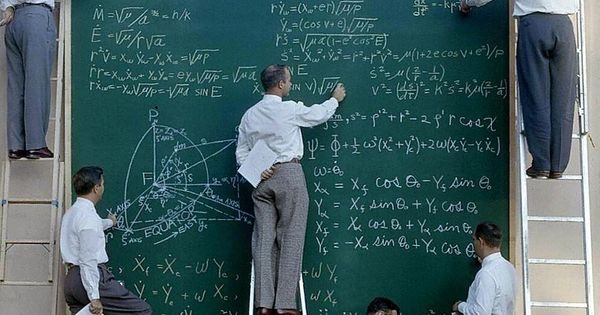 Anyway, having been part of the other half of the world either stuck in their oblivion of Star Wars awesomeness for more than 2 decades, I decided that maybe it was time to just try it out. Besides, I would be lying if I said that I wasn’t experiencing mild fomo from the memes and jokes that were flying around my social media accounts.

Firstly I must say how surprisingly easy it was to get my hands on these gems of films, the Star Wars fandom force is strong within the world (teeheeee!). After doing a bit of research and getting advice on how to make it through seven, two- hour films over a weekend and in what sequence to go about it, I was informed and ready.

**SPOILER ALERT** So just to be clear, the order in which I watched the Star Wars films was as such, and I think probably the best as I got to see the improvement of the graphics as well as understand the plot and character development in a much better sequence:

• I: The Phantom Menace

• II: Attack of the Clones

• III: Revenge of the Sith

Probably based on subjective external forces, these were, for me, the most enjoyable movies to watch. They are much newer than the first ones made, and you get to see the Darth Vader’s transition, which opened me up to numerous moments of reflection which I will now share with you.

So from the list of movies above, I observed Anakin transition from a young, adventurous boy into a young adult who attempts to normalize rape culture, condone darkness, and murder friends and loved ones… (In numerous scenes we observe Padmé rebuking Anakin’s advances as he continues to harass, unapologetically kiss and then finally impregnate Padmé… yes the last one with consent, however, my concern is how normal his actions are made out to be. Playing this exact scenario out in the real world won’t land anyone up in a blissful union, someone will go to jail.)

2. The Balance of Good vs. Evil

Apart from the rape culture in Revenge of the Sith, Something else which I found interesting was the character development of Anakin into Darth Vader, it beckoned a deeper question for me which was, in life, do people decide to be bad/ evil by choice or is it circumstantial? Darth Vader’s story line is such a tragedy and secretly I wish I had watched the films in the order that would have made me fall off my chair when I discovered who Darth Vader actually was. By trying to prevent his biggest fear from happening (which was the death of the people he loved most- his mother and Padmé), not only did he face it, but he then went on to cause it and later, became it.

Originally this post exceeds 1 000 words and I know how you millennials are with concentration. So I have decided to split the post and end it here for now. Once the new post is completed, which will probably be tomorrow I will insert a link here, which you can click to read the next part!